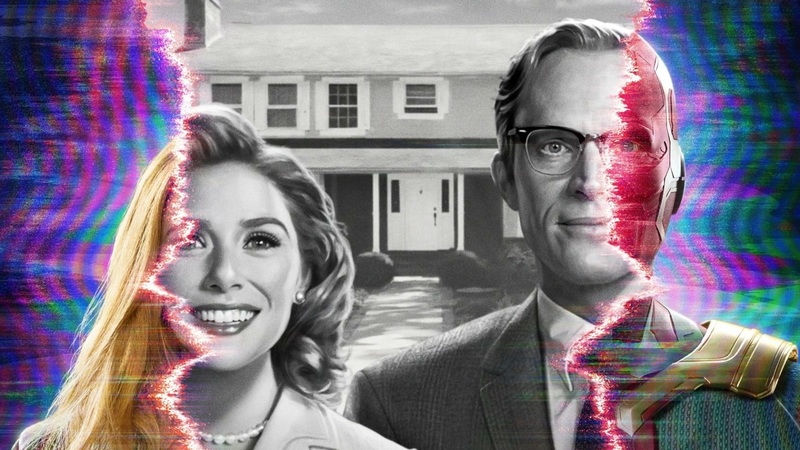 The first three episodes of #WandaVision may take a bit to get going, but there’s an incredible ambition in its story and effects and the cast are all incredible that have me so excited to dive into the rest of @disneyplus’ first #MCU series! pic.twitter.com/IGx36HKtG1

Have seen the first 3 episodes of #Wandavision and *LOVE* how big of a swing @MarvelStudios is taking with the series. The reason the #MCU is king of the hill is @Kevfeige’s amazing leadership and willingness to take risks like what you'll see in 'Wandavision'. pic.twitter.com/EgUUUxXudh

It’s so different from what has come before (in a way that works) that I wonder if people looking for an action-packed romp are going to love it out of the gate.

I love it through 3 episodes. pic.twitter.com/3NTj9Cn8An

We knew #WandaVision was going to offer a much different view of the MCU, and boy does it. Much of the sitcom setup of the show makes the reality of the situation moments incredibly tense and gripping.

#WandaVision is truly unlike anything the MCU has put out before. I can’t emphasize that enough.

It is a blast to watch. It is so committed to the sitcom structure of story telling that it feels like a bold risk - but it pays off and builds a mystery.

I saw three episodes of WandaVision and I am hooked. They really go for it.
This has to be one of the most ambitious (also weirdest) things Marvel’s ever done, and this is the studio that had 300 superheroes in their last movie.

I’ve watched THREE episodes of #WandaVision and have thoroughly enjoyed it. Truly unlike anything Marvel Studios has done — it’s light, funny & fully committed to its retro sitcom inspirations, but it also carefully sprinkles in enough mystery & intrigue to keep you guessing pic.twitter.com/8dqegsg5By

Very, VERY into what they're doing with #WandaVision after seeing the first 3 episodes. It's different, and it might take a moment to adjust but, thus far, this feels like a creative pivot well worth taking - one that's highly entertaining and could have a huge payoff. pic.twitter.com/PQjKouT77z

Watched the first 3 episodes of #WandaVision yesterday. It's weird & hilarious in ways Marvel has no right attempting, but they nail it anyway. Then it sprinkles in just enough mystery to keep you speculating and fascinated. I'm so excited to see how far it can go. pic.twitter.com/7PIFQiUNxF

Marvel has never done anything at all like #WandaVision and I am FLOORED by the show’s imagination, creativity and risks. Each episode BRILLIANTLY recreates a classic sitcom model, but also feeds into a much larger mystery with HUGE Marvel ramifications. I love this so much! pic.twitter.com/rPURhyqaCt 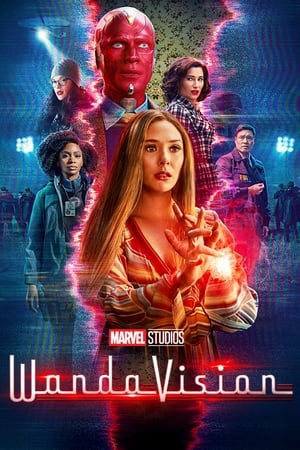 He is back: Netflix spendiert "Terminator" eine Anime-Serie